Normal hibernation is affected by various environmental and hormonal cues, with cold and lack of food shown to be important triggers.

By the time the hedgehog is ready to hibernate 30% of the body weight will be fat, both brown & white. The brown fat is around the shoulders, chest, neck, under front legs, and white fat under the skin & around the stomach & intestines. The white fat, which can account for 1/3 of body weight just before hibernation, provides the constant energy supply to fuel metabolism during hibernation while brown fat is most important for heat generation during arousals from hibernation. To survive through hibernation, it is essential that hedgehogs develop sufficient white fat reserves to fuel many weeks and sufficient brown fat reserves for several periods of arousal. Use of fat reserves during hibernation leads to a significant reduction in hedgehog body weight over winter; values from European studies reveal total weight loss in the order of 25-40%. Males usually hibernate first as they have had more time after mating to build up fat reserves.

During hibernation a number of physiological changes happen that keep the hedgehog in a state of torpor:-

During the hibernation period there are periods of arousal where the hedgehog may remain in the nest or venture out. If the environmental temp <1°C hedgehogs can get frostbite or even freeze solid & these periods of arousal may prevent them from freezing to death. On arousal brown fat is metabolised to release heat to bring body temp back to normal, so too many arousals during the hibernation may deplete these reserves. This is a very important reason to continue to leave food such as Brambles Crunchy Hedgehog Food, and water out during the winter months.

Arousal after hibernation is induced by increased daylight hours and increased ambient temperatures. Males tend to come out of hibernation before females possibly because they will feed & be ready to mate as soon as the females become active or there is less competition for food.  Another theory is that the increase in daylight hours decrease levels of melatonin that in turn increases testosterone causing progressive reactivation of gonads so that testis are fully active at the time of the final arousal.

All hedgehogs will be very weak when they do arouse from hibernation, and it is imperative that they get water and food as quickly as they can to maximise their chances of survival. Supplementary feeding is incredibly important to help hedgehogs survive especially as they are now listed as “Vulnerable to extinction”, you can check out our hedgehog Foods here 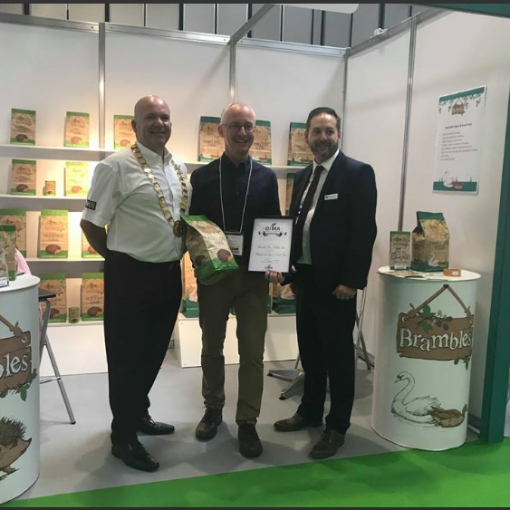 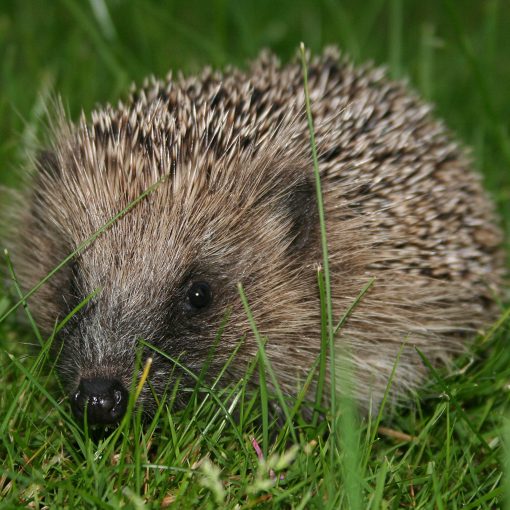 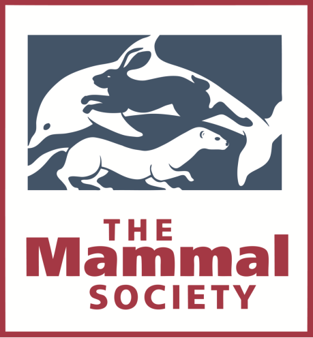 The Mammal Society published an interesting report about the mortality risks of the European Hedgehog on British Roads this month. You can […] 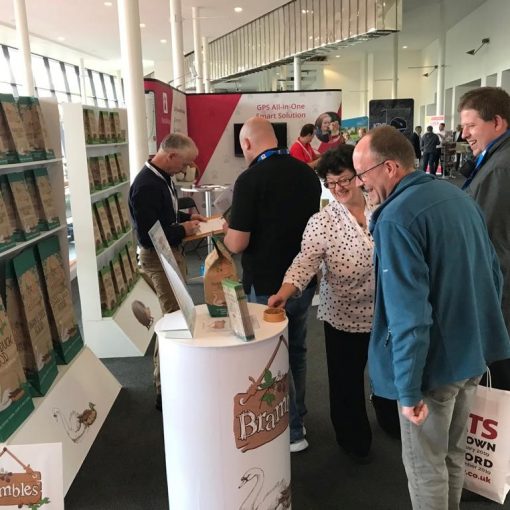